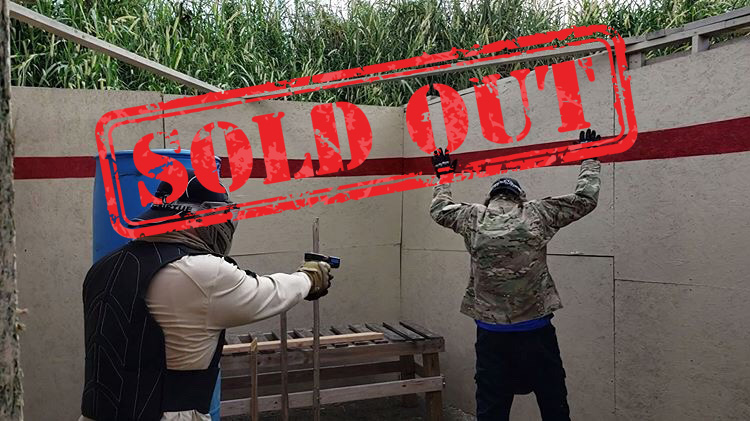 Close Quarters Combat is more than just running around a house with a gun. In this class, we will cover the basics to CQB, using geometry to your advantage, and the intricacies of working alone. This class will not be team based. It is solo clearance and skills that would also work in a team setting (think: single officer response type scenario or bump in the night, I need to clear my home scenario). All the shooting will be done with UTM Pistol non-lethal training munitions.

This is a Non-lethal munition based course using UTM marking rounds (Provided). NO LIVE AMMUNITION WILL BE USED

Who can attend? Anyone who has safe firearm handling skills. 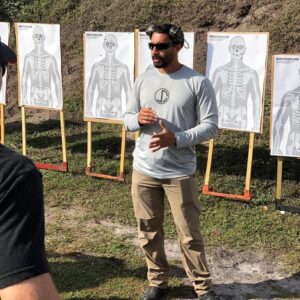 Upon leaving the Army, Jon worked in executive protection and acted as a law enforcement consultant, molding his military experience into a contextual view of the threats faced outside of combat environments. Jon comes to the firearms industry with an ideal blend of military and citizen; shaping his courses to apply to Mil, LE and citizen students alike.

Additional but not required equipment:
- Notepad
- Snacks/Lunch
- Rain gear and sunscreen (depending on weather) 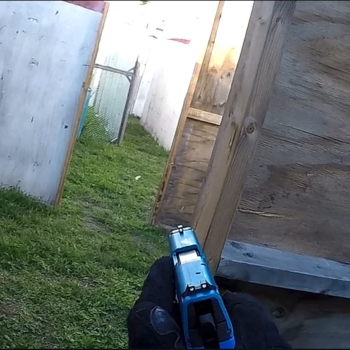 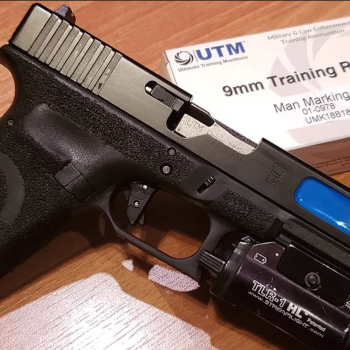 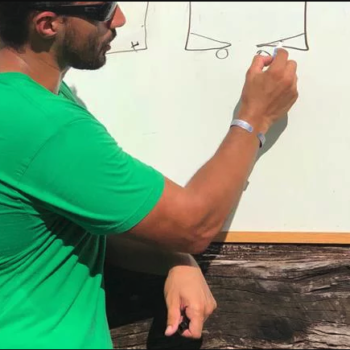 This past weekend we hosted another practice day,

Join us for a live Q&A with @sentinel_cncpts next

Come join us on June 7th for Stop the Bleed with @

Had a lot of fun building out these @agencyarms Sy

Our next practice day is now scheduled! We will be

After consulting with Craig, and out of an abundan

Excited to get our group using the @mantis_tech X1

Finally finished and posted the AAR from our great

Lots of learning happened over the weekend at the

We are looking forward to our (SOLD OUT) low-light

Join us here in IG land this coming Sunday evening

I had a great time at the rally on Saturday. It wa

Come get your learning on in March with @pace_perf

Been thinking hard lately about getting into reloa