Stop the Bleed with Kinetic Consulting 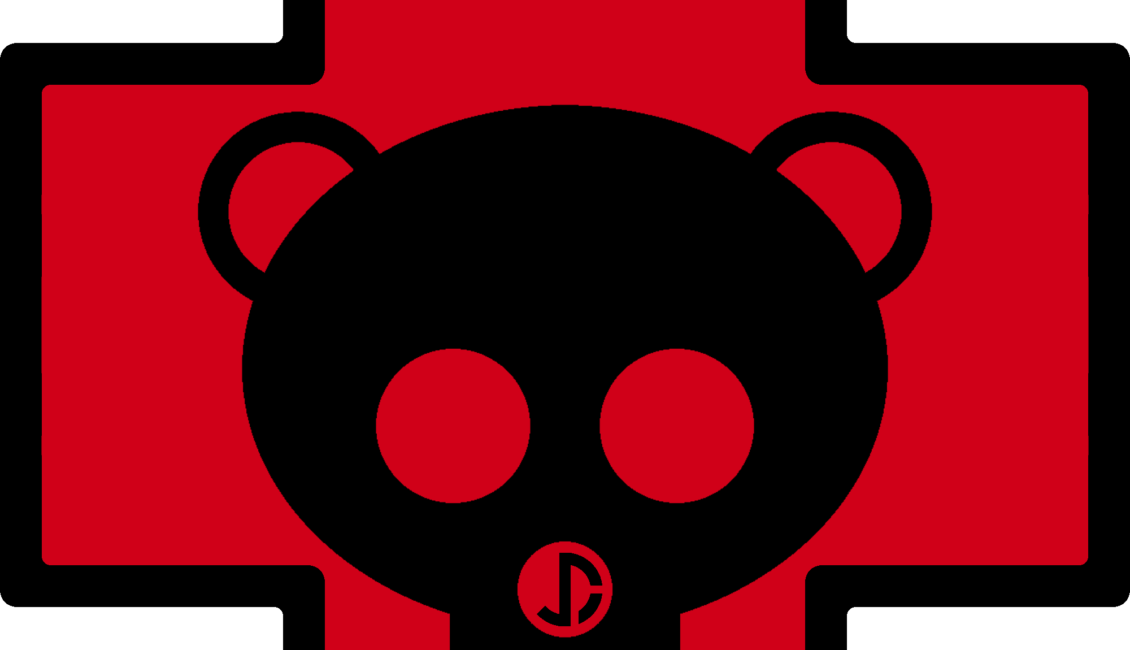 Learn when and how to use and apply medical trauma gear.

No matter how rapid the arrival of professional emergency responders, bystanders will always be first on the scene. A person who is bleeding can die from blood loss within five minutes, therefore it is important to quickly stop the blood loss. Those nearest to someone with life threatening injuries are best positioned to provide first care.

Here’s a look at a few key trauma statistics:

Additional Equipment:
- Individual First Aid Kit
- Expired Med gear to practice with if you have any

We had a pretty awesome low light rifle practice n

What a great year 2020 has been for our training g

The March 5-6 course sold out early, and we still

We hosted @darkangelmedical for the DART (direct a

Back at it again with our practice days. We just b

Who’s up for another low light rifle practice ni

All 7 models of @ruggedsuppressors in stock and re